Every country that creates new laws for a not-to-be stopped global cannabis revolution has faced problems when trying to implement “new” regulations—and so far, the Japanese are no exception.

This year, indeed, has seen repeated flubs and embarrassing false starts that so far, have run into significant problems when it gets to the nitty gritty details.

This begins with the fact that despite increased liberalization just about everywhere else, the Japanese appear to be going backwards in terms of cannabis reform.

Namely, as of June 11, a health ministry panel stated that (high THC) cannabis use will be criminalized (due to concerns about “young people’s ‘abuse’” of the drug).

In the meantime, cannabis-derived medications (which are currently restricted in Japan), will be permitted, including by import.

Beyond this, however, even legal hemp farmers are not entirely out of the woods.

A History of Cannabis Reform in Japan

The current Japanese law on cannabis was enacted right after WWII, in 1948.

Up until this time, cannabis was a valued part of culture and religion of the country. After 1948, thanks to the American occupation, the Cannabis Control Act essentially copied American legal attitudes of the time.

Sadly, however, hemp farmer numbers have steadily dwindled since the 1950s thanks to the expense of obtaining a license and, until now at least, a receding demand for natural fibres.

Beyond limited commercial production, the current law prohibits the possession and cultivation of “cannabis.” Paul McCartney, the former Beatle, was banned from entering Japan for 11 years after being busted for bringing just under eight ounces of marijuana with him on a visit in 1980. National companies like Toshiba have removed sponsorship of athletes caught with the drug.

Yet, while there is a considerable criminal penalty for both (five and seven years of working prison terms, respectively), with additional fines that can range from two to three million yen, there is no criminal punishment for its actual use.

If this were Holland, such grey areas of the law might be enough to spark a whole industry. For the Japanese, however, no such luck. Indeed, in 2018, when Canada legalized recreational use, the Japanese government issued warnings that it was still illegal for Japanese nationals living abroad to use cannabis, even if they lived in a place like Canada where recreational cannabis use became legal.

However, one of the largest reasons for this lack of clear-cut regulation is the fact that hemp in fact has been used for centuries in the country—including to make special “shimenawa” ropes for Shinto shrines. Commercial sale of CBD has been permitted in Japan since 2016.

Yet, it is not as if the stigma about use has not grown up through the weeds. Of late, this suspicion has even fallen on cultivators. Indeed, recent debate about changing the law here to criminalize use began with a discussion about farmers who cultivate and handle the plant (namely, that it is obvious that they are in a position to accidentally inhale cannabinoids as they work).

As of February of this year, the Japanese health ministry presented test results showing that cannabinoids had not ended up in said farmers’ urine. As a result, the panel decided to move forward on setting out penalties for unauthorized, non-medical use, despite objections from three of the panel’s 12 members.

Last year, in 2020, 5,273 people were involved in cannabis-related cases logged by the police and the health ministry’s Narcotics Control Department. These numbers have doubled in just the last five years. Individuals under 30 accounted for 65 percent of the total.

However, despite the current focus on prosecuting “users,” the current regulations for hemp farmers are still causing problems on the agricultural side of the equation too.

As of September, the Ministry of Health, Labor and Welfare will release a new report setting out clearer guidelines for the hemp cultivation industry. One change will be to allow farmers to sell hemp nationally—in other words outside of their local prefecture (or state). Another will be to reduce the amount of time that surveillance camera footage is required to be stored (it is currently five years).

If this is reform, Japanese style, it leaves a lot to be desired. 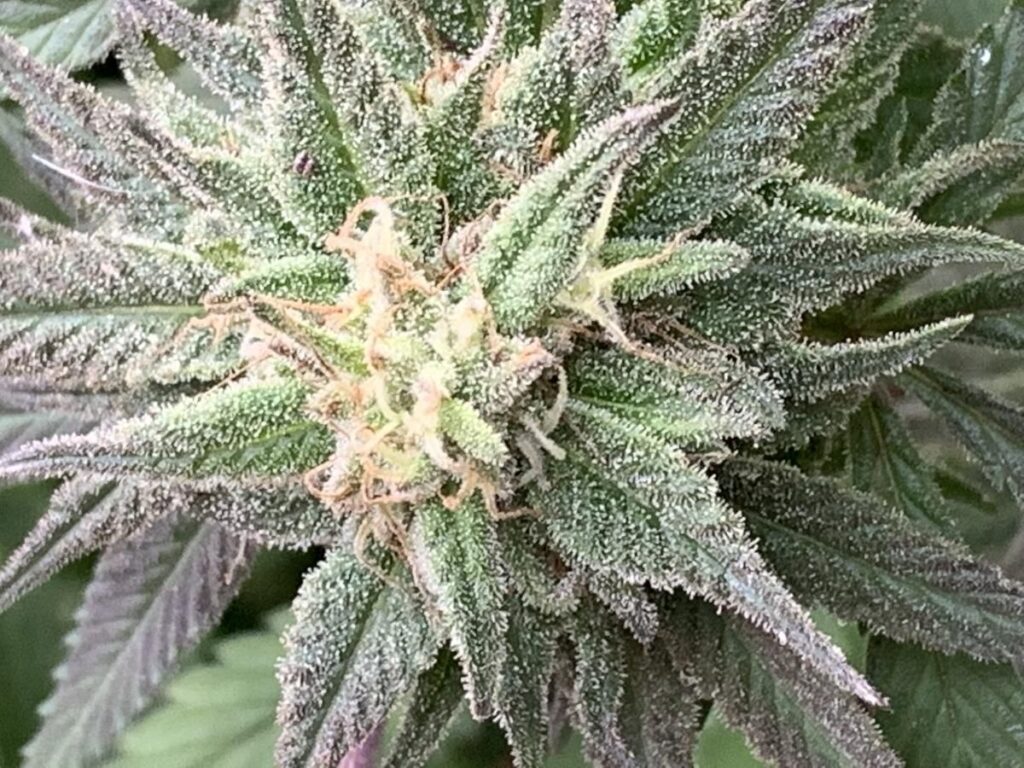